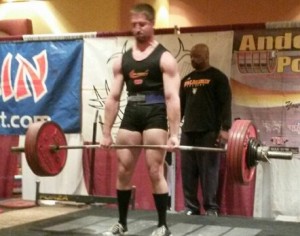 If you are at all serious about strength training then you undoubtedly have deadlifted.  If you are at all working to increase your deadlift, you have most likely felt a sticking point at some portion of the lift.  Personally, if I miss a lift on a max attempt at a meet, I tend to get stuck an inch or two below my knees.  While there are multiple exercises I have been using to destroy this sticking point and get my pull to the low to mid 600’s where it should be (I missed 578 a couple times in recent memory and had 600 to my knees last august), one of my favorites is paused band deadlifts.

With this exercise, you put bands over the bar and you pause at or just before your sticking point, before driving through to lockout.  If you don’t have platform attachments as shown in the video, you can loop them under a power rack or under dumbbells.  Simply performing these pauses with straight weight can also work well; you just won’t have the added band tension trying to pull you through the floor.  With this pause, you basically train your body to grind through that sticking point.  The neurological drive you will send to your muscular firing and coordination at that specific range of motion is a surefire way to train your body to blow past this point.   It is essentially an isometric exercise in the middle of a full range deadlift.  With isometric training, you will generally gain strength up to 3 inches above or below the point of the ROM that you are training.  Throw in the band tension and these will make you a monster. Check out the video and give them a shot. (Note: I purposely started with my hips a little higher than normal in this video; I’d recommend pulling them down a little lower to start for most people) 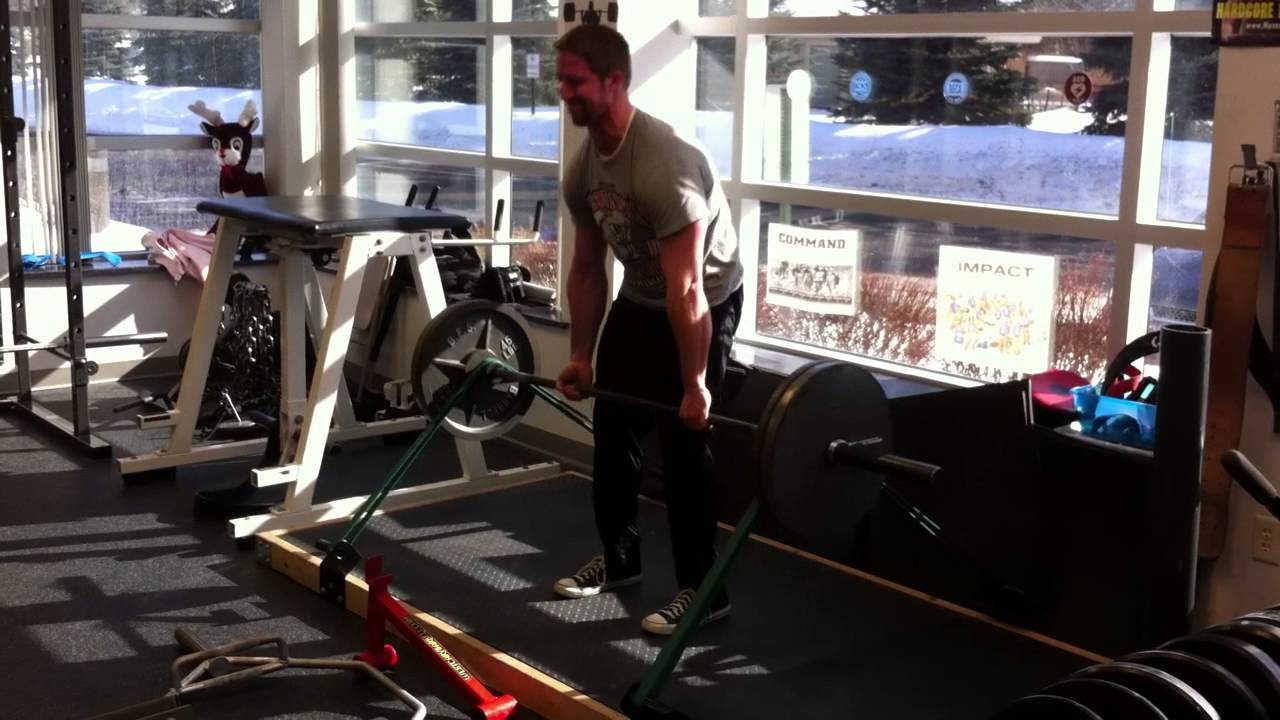 Another great exercise that can help is block deadlifts.  I give thanks to Dan Zwirlein and Dan Pasholk for recommending these to me.  Since the weights rest on the blocks instead of the bar resting on pins, it more closely resembles the feel and position of this point of the range of motion of a regular deadlift (pulling off of the rack is a little different).   In general, these will be harder when pulling from a sticking point than when pulling from the floor since you have NO momentum to get you past it.  When done correctly, if you PR from blocks at a point that is hard for you, it should carry over to improvement with your full pull.  Here is video of me hitting a PR about a month before my meet from last weekend.  These were done BEFORE the band deads in the first vid. You could use both or cycle between them in different cycles depending on what you are doing. Note: you should mimic the same hip position that you would be in at this point of the range of motion if you were doing a full deadlift. 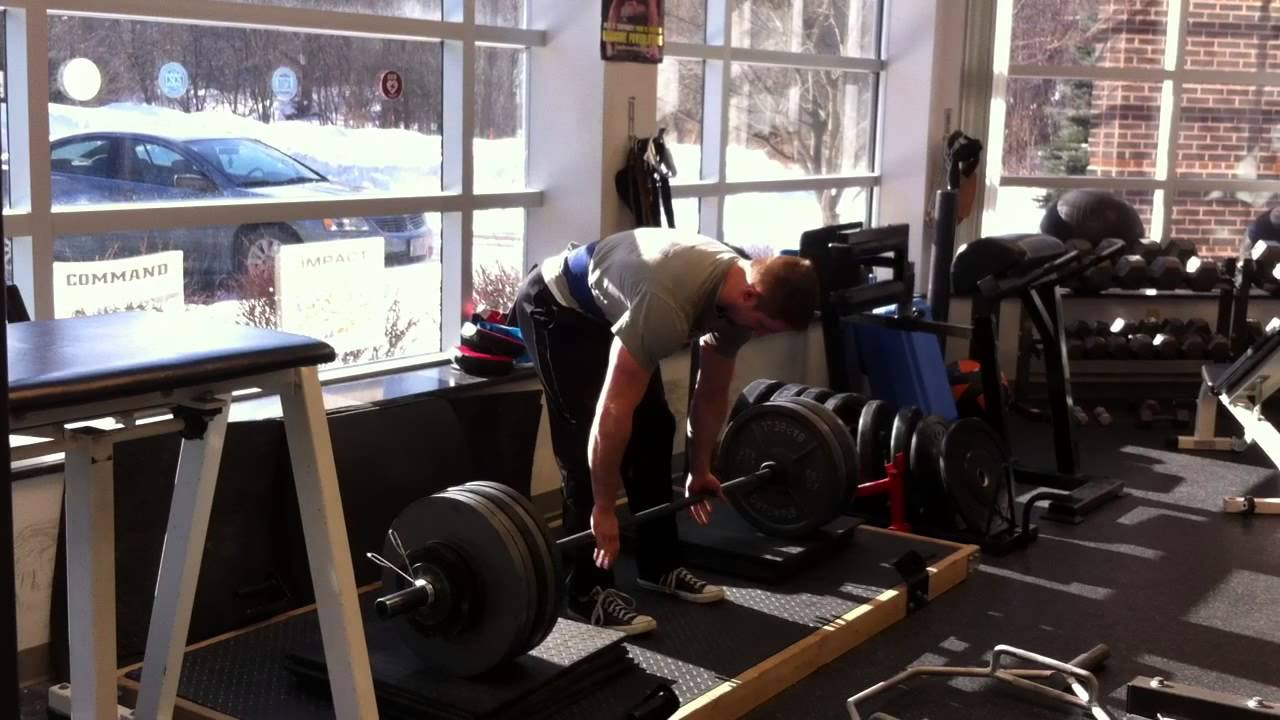 The result? I just smashed an all time PR last weekend at the WABDL World Cup in WI Dells with a 601 lb deadlift at a bodyweight of 186. While there were definitely other variables that helped make this happen, I definitely feel that these exercises really played a big role.  Give these two exercises a shot and watch your deadlift sticking point disappear!! 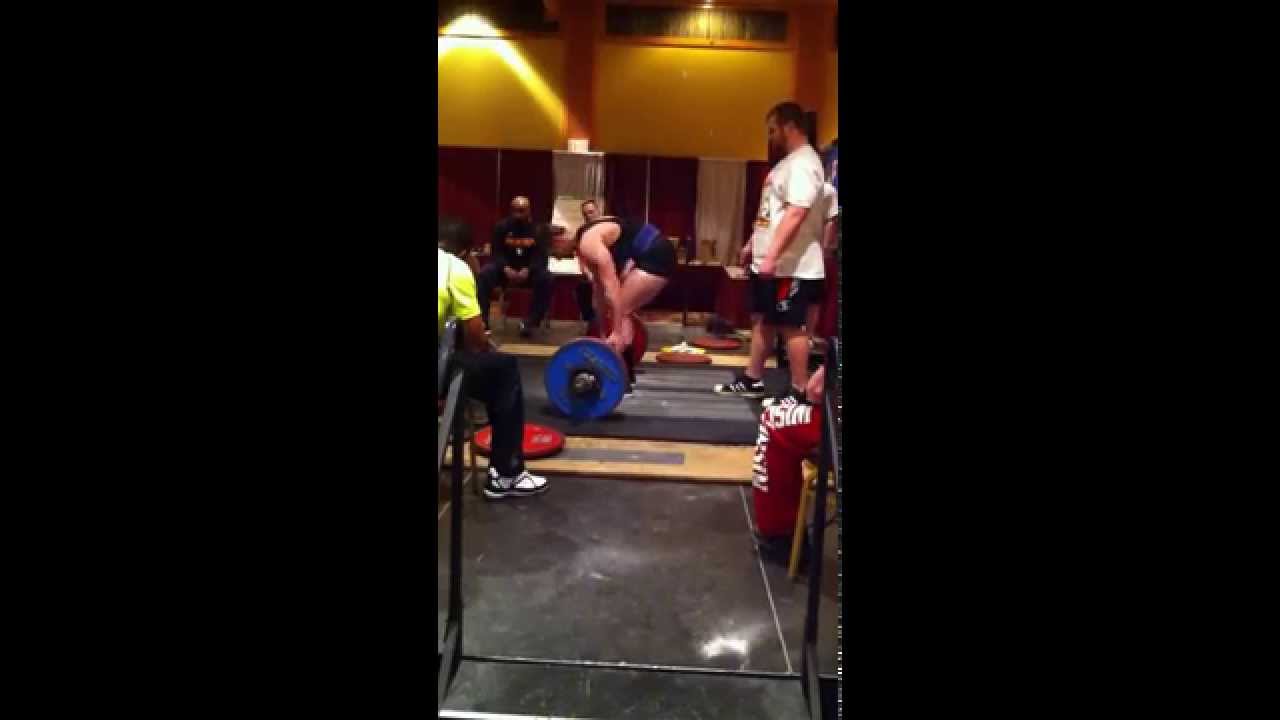 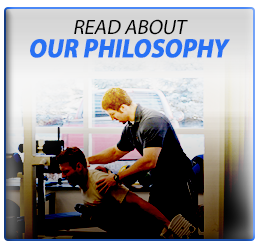 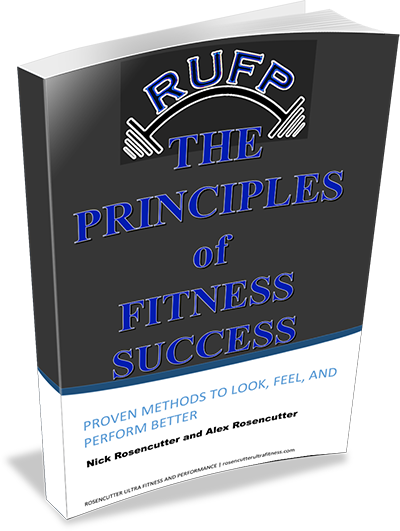 Tired of not getting the results you want?

Get our FREE e-book when you sign up for our newsletter and get started on the road to success!

Get the FREE book!

This will close in 0<'/span> seconds